Also note the comparisons where taken on a different day, with slightly different weather conditions that might favor the contrast of the Sony GM lens. 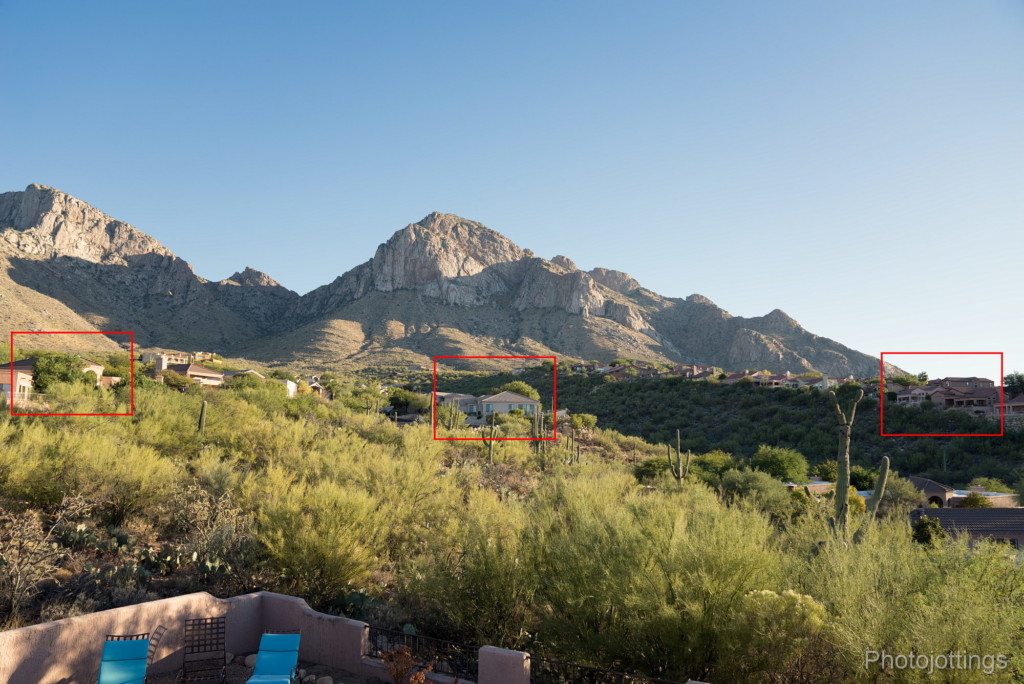 There aren’t a whole lot of differences here, however, it looks like the 24-70mm GM is slightly sharper across the frame.

Both lenses sharpen up along the sides just a bit at F/5.6, but the results are about the same as F/4.

Pretty close results here, but I’d give the edge to the GM.

Both lenses show about the same here; not bad for the GM as it’s at the very beginning of the zoom, and the Zeiss 16-35/4 is in the middle, where performance is usually maximized.

The GM wins at 24mm, but not really by much.  The most noticeable differences are in the centers at F/4-5.6 where the GM is sharper. 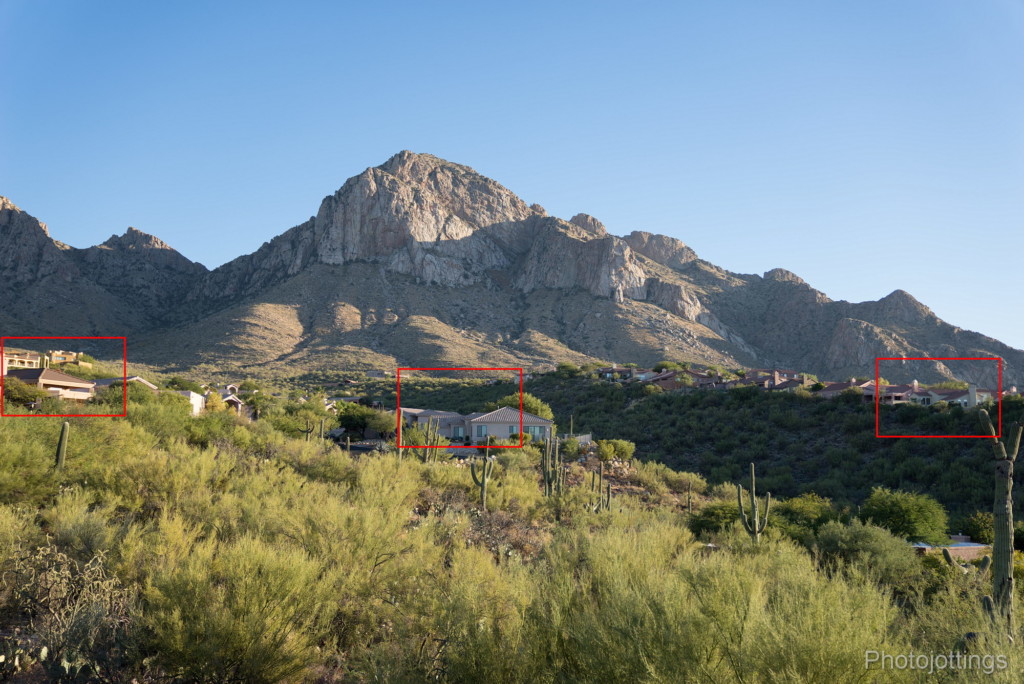 The Zeiss sharpens up substantially throughout frame at F/5.6, but the GM seems sharper still.

The GM wins again at 35mm, but when stopped down, the Zeiss is very close in sharpness across the frame, and the differences at both 24mm and 35mm focal lengths are only really noticeable when looking at cropped images blown way up on your computer screen.

I bought both lenses here at B&H Photo, and they help support the site when you get your goodies from them through my links. Thanks!