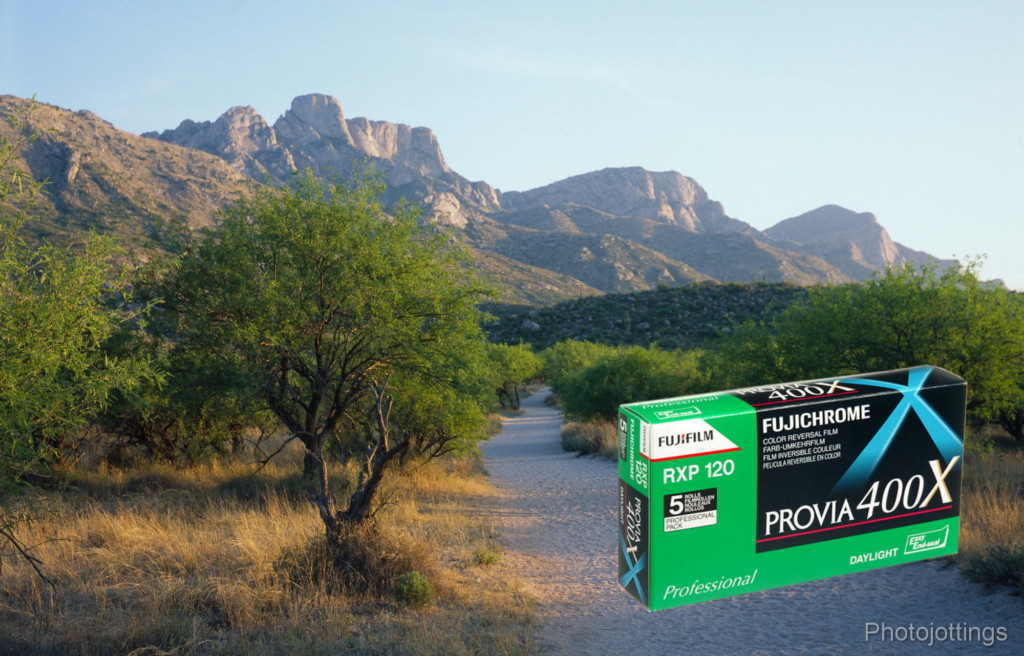 Here are a few samples of Fujichrome Provia 400X; it’s color reversal film rated at ISO 400.  I really like it for those late afternoon photoshoots with medium format cameras, it allows you to keep the shutter speeds up when the sun is low in the sky.  This is excellent film, and it’s almost as fine grained as ISO 100 speed Provia due to Fuji’s use of magical Epitaxial Sigma Crystal Technology!!  Check out the Fuji Spec sheet here.

Unfortunately, this film was discontinued around 2016, and the prices now are freakin’ ridiculous for fresh dated or refrigerated stock; like $20-$30 per roll!!  I bought a couple dozen rolls before the prices when through the roof.  I’ve only used three rolls so far, and one roll did not turn out well as the lens was screwed up.  Lesson for this day, test cameras with cheap film, at least for the first roll. 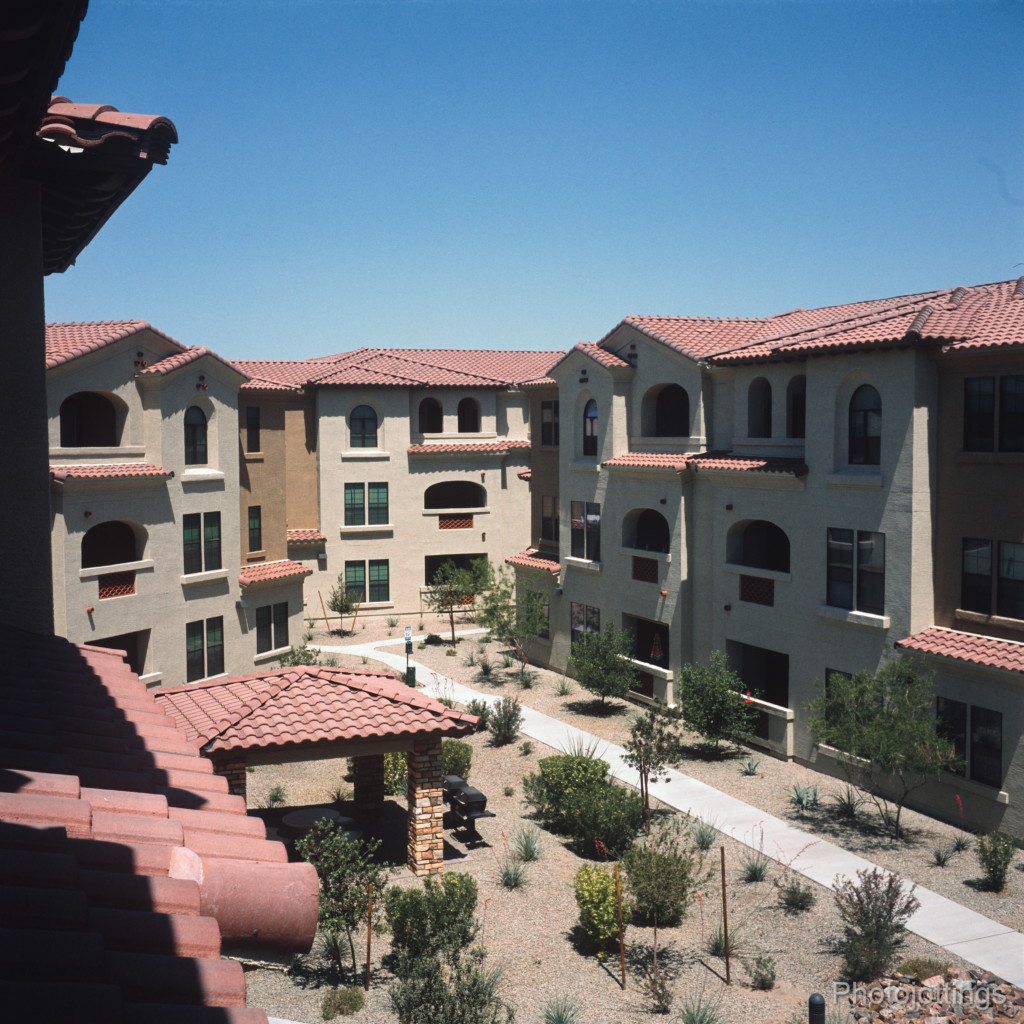 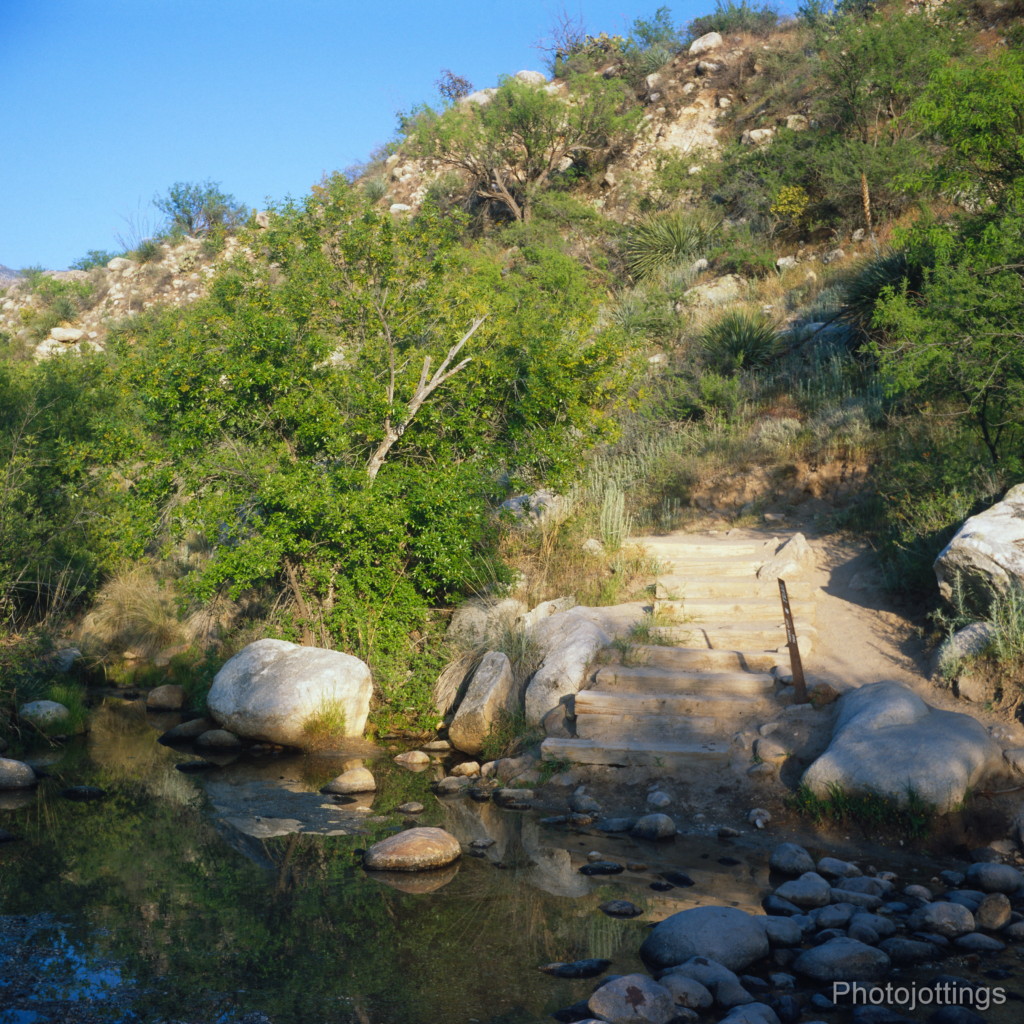 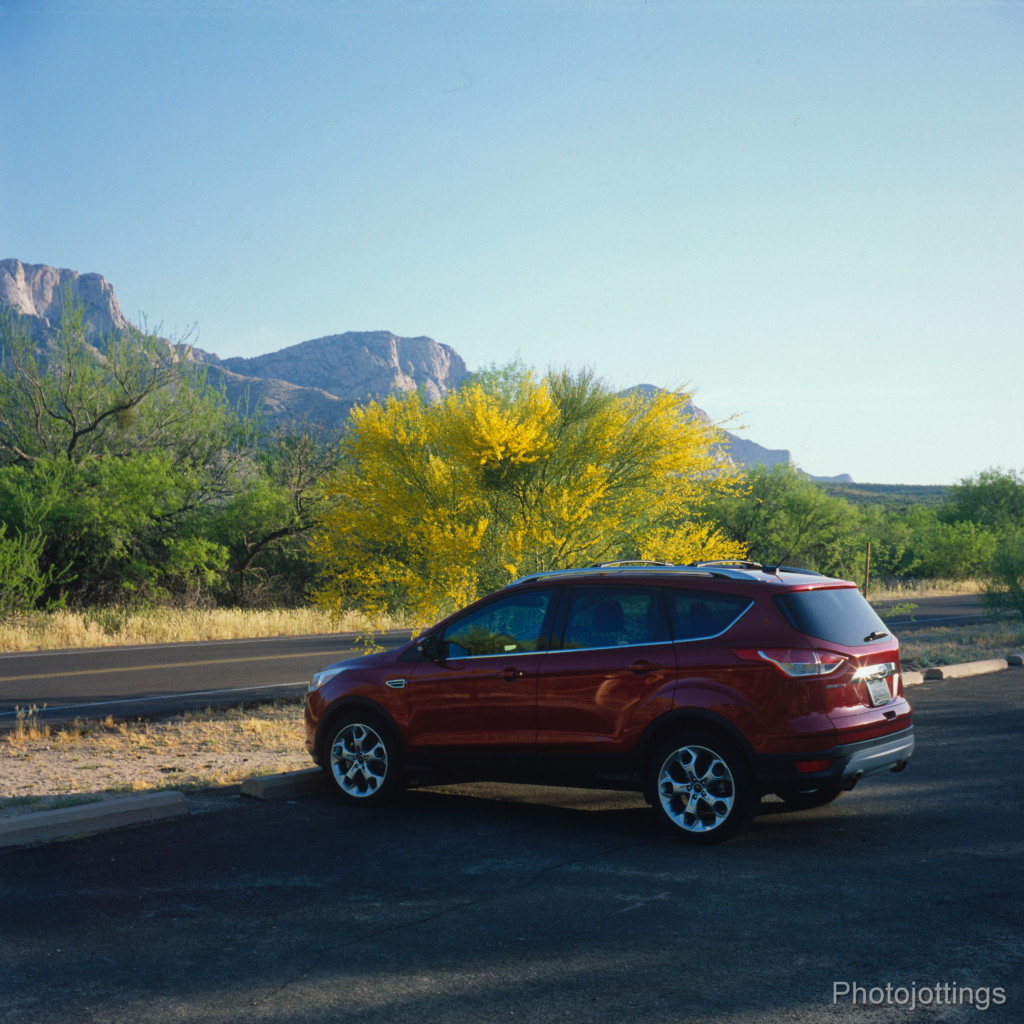 Escape to Catalina State Park.  Focus is on the vehicle.  Agfa Isolette with Solinar 75/3.5.

The pictures below are from the Fuji GA645 review. 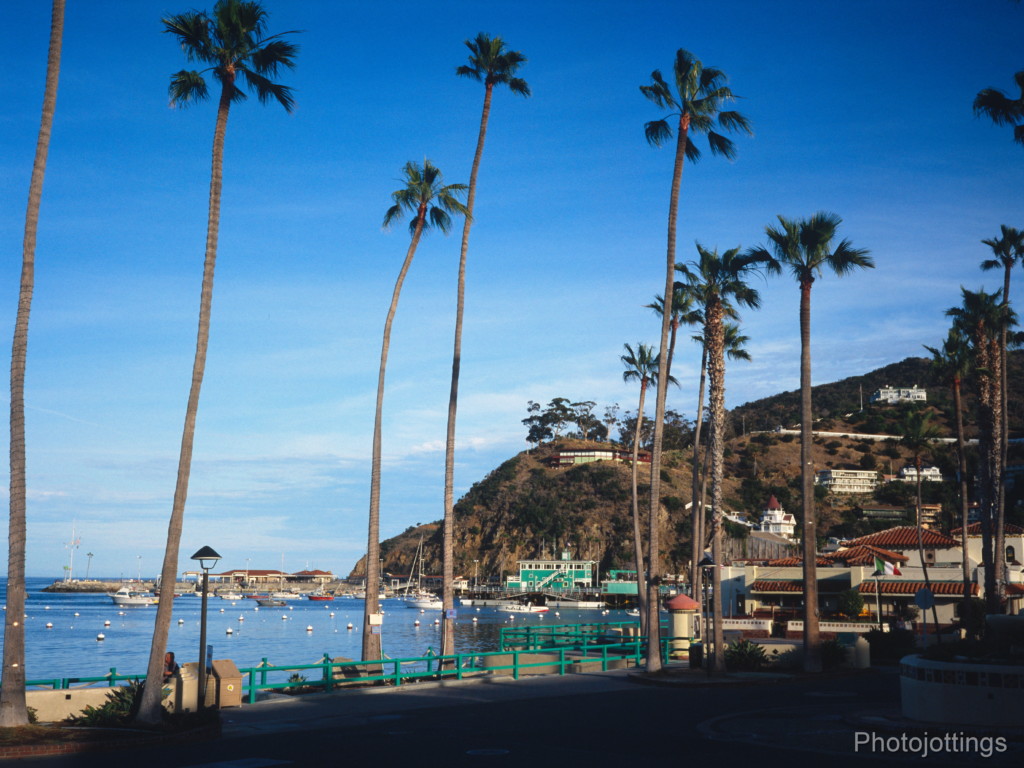 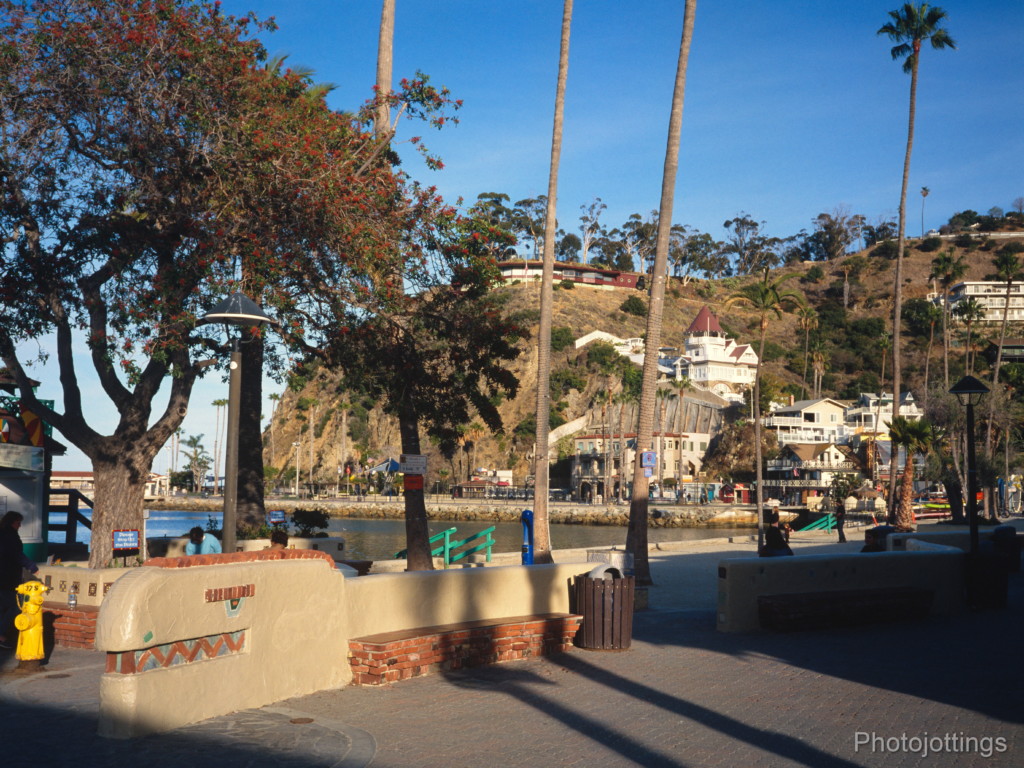 Fuji Provia 400X is a excellent fine grained fast color reversal film for late afternoon or early morning shots with medium format cameras, especially those 6×9 folders from yesteryear that don’t look very sharp until stopped down to F/11 or F/16.  I wouldn’t bother with this extremely expensive film in 135 format, just use Provia or Velvia 100.

That’s it for a cursory look at Fujichrome Provia 400x Color reversal film.  Help support the site by getting your goodies, and this film here.