New FF a7 series announced, along with a bunch of lenses.

Sony makes it official; the a7 and a7r are real!  This camera has been hyped for a couple of months now, so it’s not a surprise unless you’ve been living under a rock.  Both versions can be pre-ordered now.  It looks like the new lenses are fairly small, except for two zooms, the specs suggest they’re very heavy for the small camera body, darn it.  The new 70-200mm F/2.8 II $3000(!) for ‘a’ mount is a minor upgrade according to the info, but I haven’t checked the specs.  The 35/2.8 looks like it’s very small and lightweight— that’s right, I’m getting it with one of the cameras.  I’ll read up on all this and post some thoughts in a day or two. 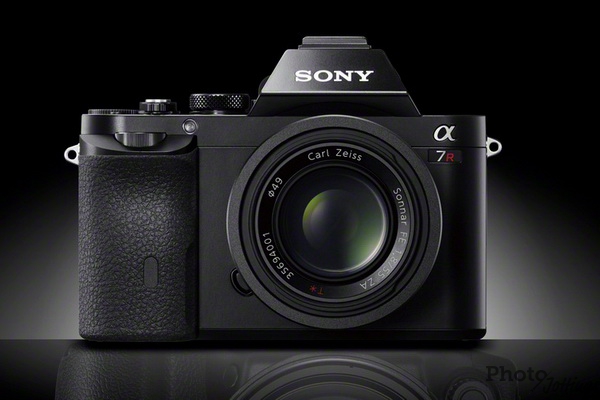