Sigma has QC issues at more than one level.

I’m putting the finishing touches on the Sigma 10-20mm F/3.5 review, which should be ready in a few days.  This lens has a very good build quality, and it appears Sigma is now applying a new, and much nicer satin black finish to its newer lenses, (similar in color to Sony lenses), instead of the nasty flat black, dirt-in-paint look I’ve been complaining about for years…so things appear to be looking up for Sigma lovers.

Ironically, as Sigma makes real progress at improving the looks of its products, they seriously underestimate the need to improve the promotional product images such as the one below.  I noticed this photo as I was getting specs for the 10-20mm lens from Sigma’s official site, sigmaphoto.com.  This lens photo doesn’t look like it was produced by a professional photographer, although it would be good for an eBay listing.  I see strong reflections from poor lighting placement in the gold band, focus distance window and metal mount.  There’s also too much hard light coming from the front.   I’m not a product shot expert, in fact, I’ve never been paid to take a product shot, but I know the difference between a good shot and a bad shot.  This particular Sigma lens image shouldn’t have been chosen as a prominently displayed, promotional shot by a company with a multi-million dollar marketing budget.

I took my shot (at bottom), and post processed it as it appears in about 20 minutes.  Nobody is paying me a dime.  Sure I could do more to it, like maybe add a more interesting background, key-in a (dedicated lighted) focus distance window, and slip in a drop shadow at the base, but it’s just for my site, most people probably won’t notice this stuff, or care.  However, I do care, it’s my work.  It’s a reflection of who I am and what I’m about, I’m not sloppy with a could-care-less attitude.  My work isn’t perfect, but I try to keep improving my quality and technic.  I’d be embarrassed to submit the Sigma shot, especially if they paid me to do it!  I looked at other lens shots from Sigma’s website, some do look good, but why not have all products look good?  who’s in charge of that?

Sigma has some really good products, and a lot of potential, unfortunately they also have poor quality control in their lens assembly and marketing departments, it seems they’ve lost their way, and could use a good beat down.  A funny but true story: while serving in the Army in the 1980s, my unit was called up to train for a new task, something I suppose we thought boring at the time, and of course, we did poorly that day, mostly from lack of effort, and the instructor wasn’t happy, and reported our behavior to the “higher authorities.”  So guess what?  Late that night, around 3am, the commanding Sergeant came barreling through the barracks, madder than a hornet, and threw a (full) trash can down the middle of the room, and followed up by turning over bunk beds, with people still in bed!  But that’s not all, there’s more; the entire contents of the room were thrown out the windows from the second floor, clothing, gear, mattresses, duffel bags and all.  To top
it off, we had to stand out in the freezing cold for several hours, at attention, until breakfast time.  It took the rest of the morning to comprehend what happened, clean up the mess, and attend to our regular duties after that.  From then on we took our training a little more seriously!  End of story.  This is what should happen from time-to-time, when necessary, to people at the top, and bottom ranks, we’d all be better off. 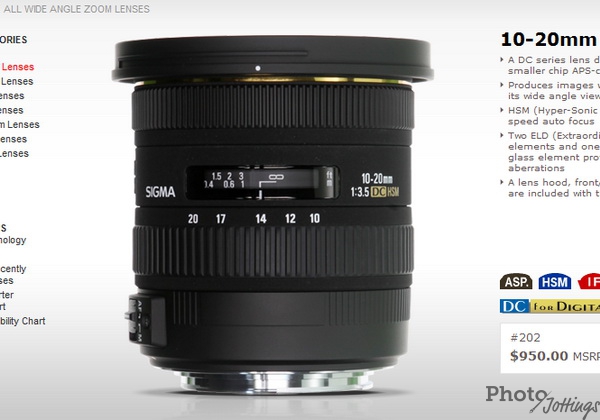 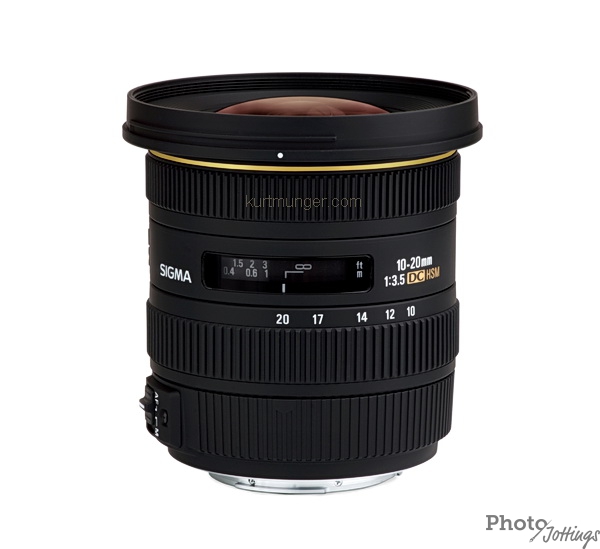