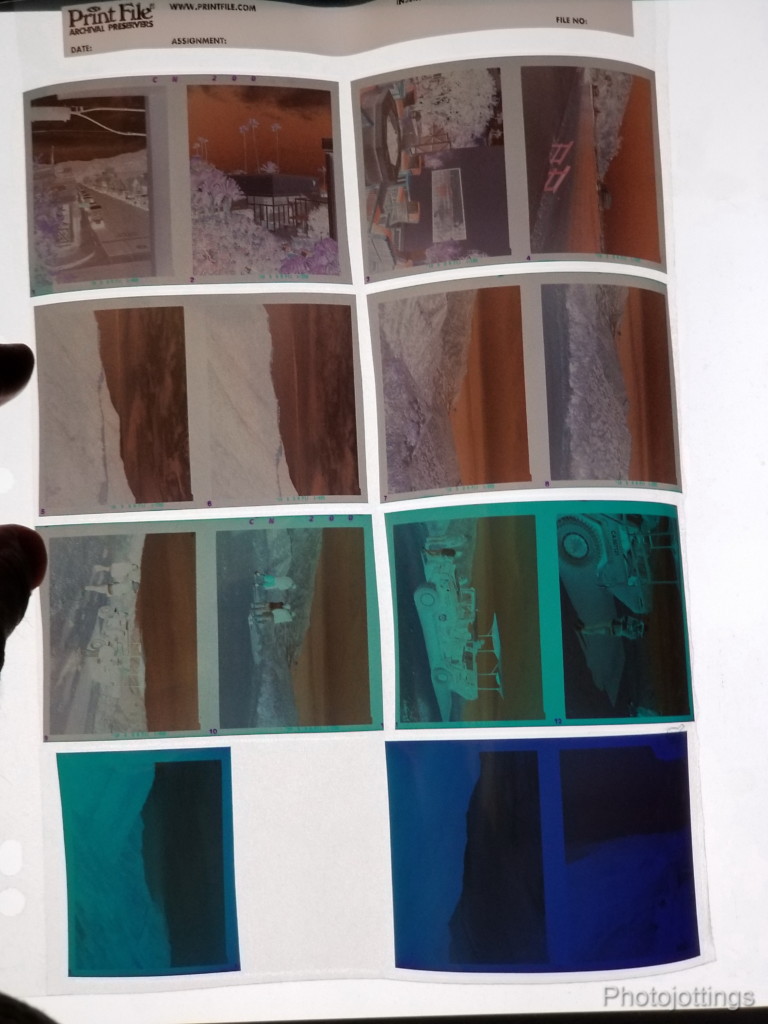 Either I got a bad roll of film, or this is the most pathetic film ever manufactured.  If you look at the picture of the Rollei Digibase CN200 negatives in the film preserver, you can see the color goes from a somewhat normal orange look, to cyan/greenish, and then totally blue.  Obviously, something must be wrong with the quality control, I don’t think it was with the developing, as my local lab did it in standard C-41 chemistry, which is what the film calls for.

Similarly named Rollie CR200 is a warm toned E-6 transparency film, which I thought had some nice qualities, even though I didn’t like the grain and resolution, I posted some samples here.  So I decided to try a roll of Rollei CN200, which is C-41 print film that has no mask, (can be processed using E-6 with a shift in color),and is supposed to scan well because it dries flat, has fine grain, high sharpness and vivid colors.  Unfortunately, this roll has none of those qualities, so I guess I received a bad roll.  Oh well, with processing that’s about $15 down the drain, plus a few hours of picture taking and scanning.  I’m quite sure that the exposures are appropriate, as that information is burned on the edge of the film with the Fuji GA645.  I’m also sure it was processed in C-41 as my lab no longer does E-6.

I may try the film out again, I’ll just try to remind myself to not take vacation pictures with film I know nothing about.

Go here for a pdf about the film. 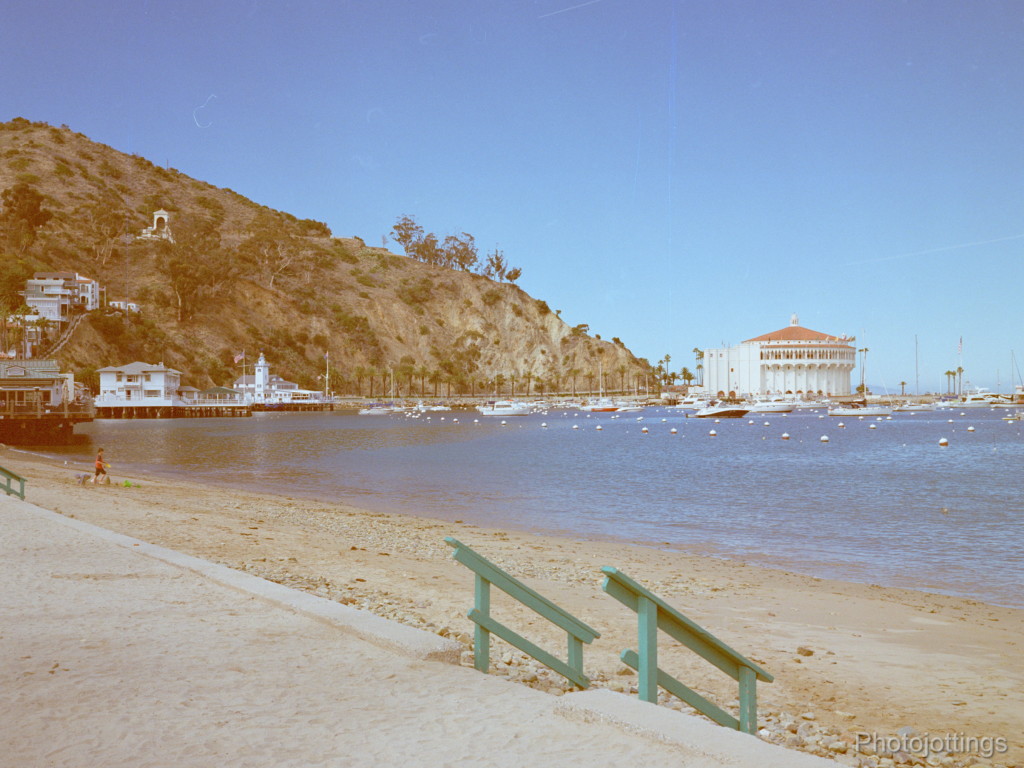 A fairly normal image from the first four pictures.  The shadows are very red/orange with a color shift of the sky.  It looks like film gone bad from the 1970s. 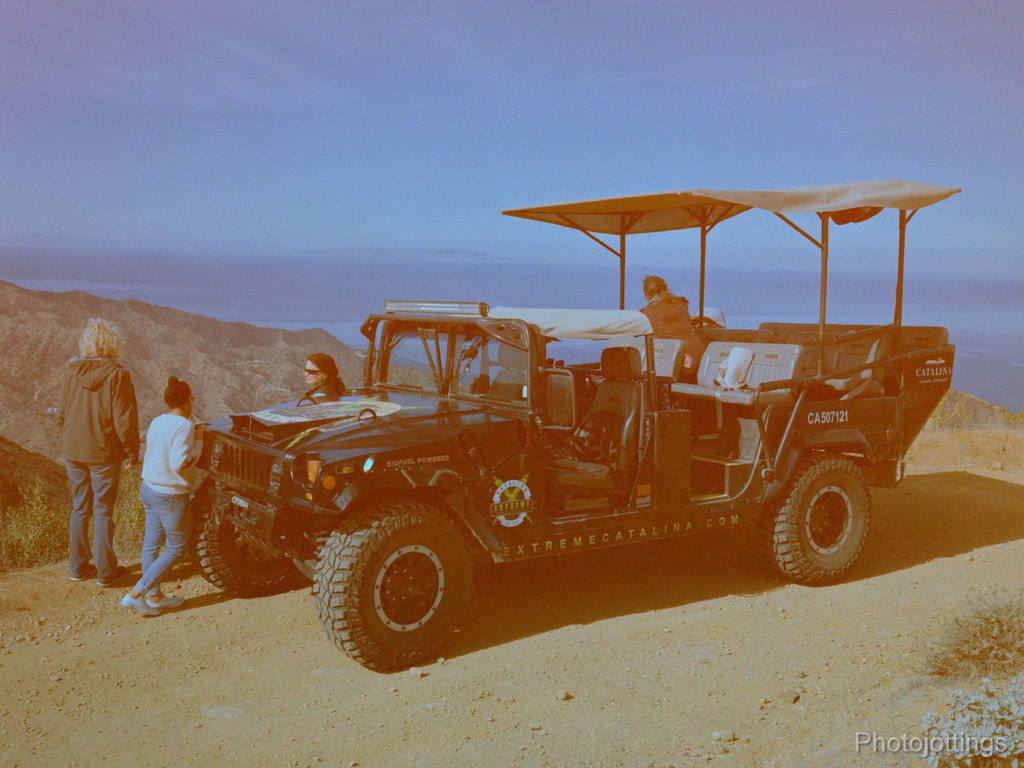 In this image, the color shift is ugly, and upon closer inspection, you can see red spots all over the film.  This will look ok when converted to black and white. 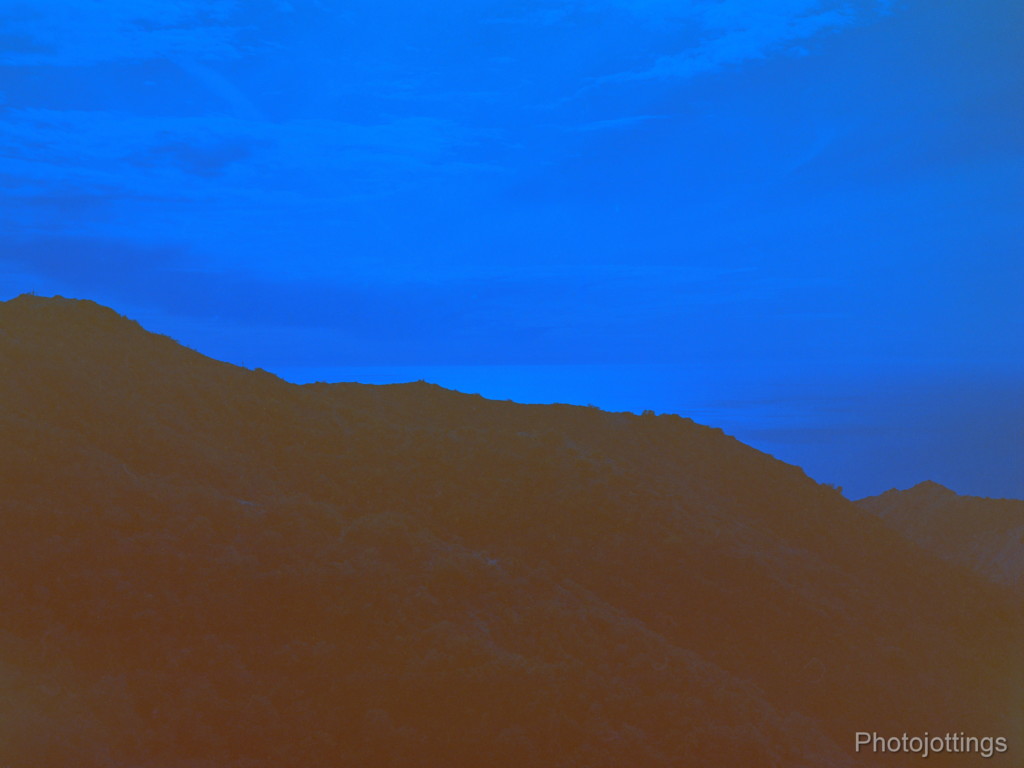 An image from the end of the roll, there is no saving this shot, it’s very dark but not underexposed based on the exposure data.